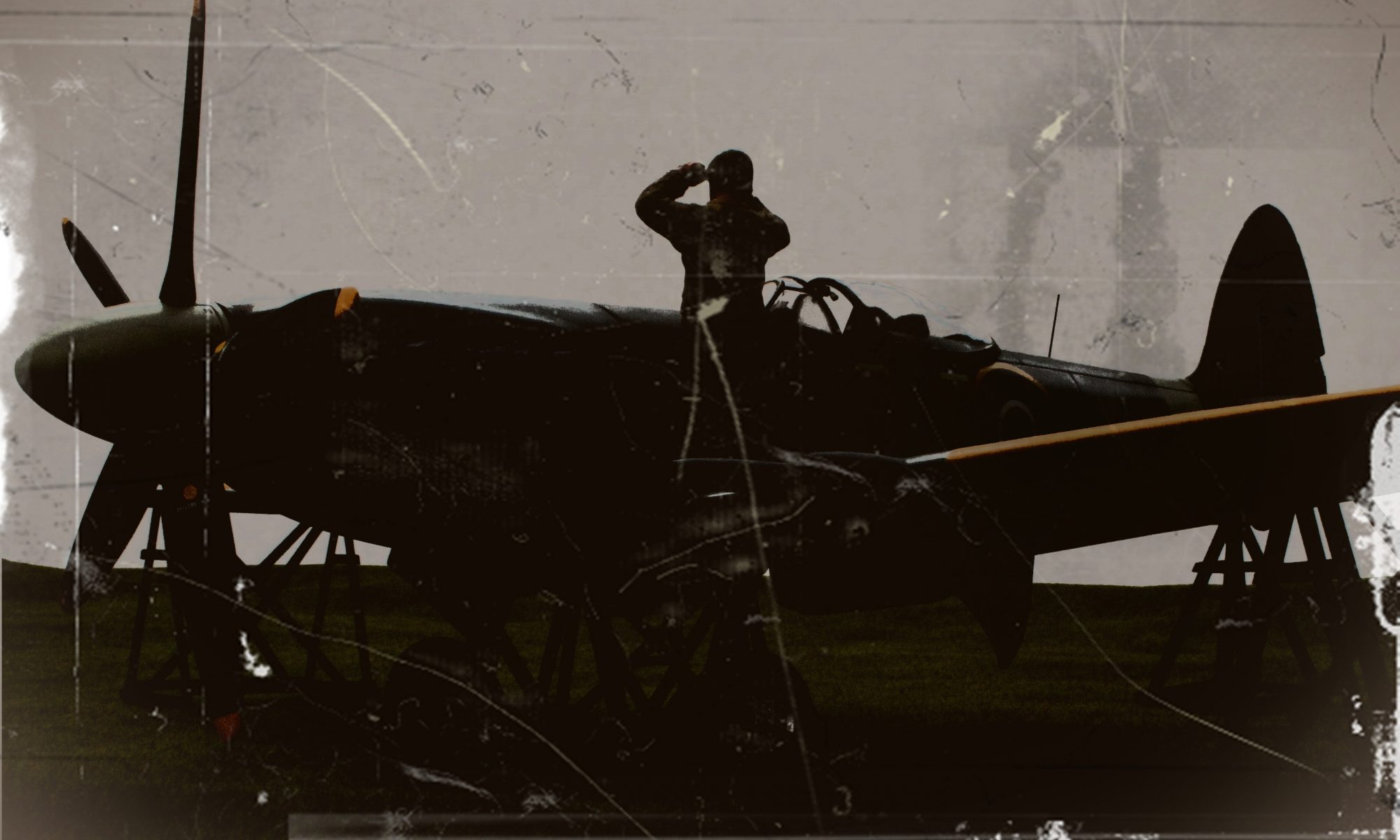 Revell Spitfire Mk 22 (the old Matchbox kit re-boxed). 1/32nd scale. Awful kit. Built pretty much straight from the box. The undercarriage is so weak I built some trestles to support it while it sits on the shelf. There are loads of things wrong with this model and the kit. Mostly I hate the undercarriage but the engine cowl is pretty bad too. Looks impressive on the shelf though. A very interesting kit in it’s day, back in the 1970s!

Images of the real thing